& Medicine Music for the Dancefloor

Listen to my conversation with Raio here:

Let us know what you think, and please remember to leave us a review on Itunes.

“Most of my life has been through synchronicity and serendipity and going way way off the beaten track and then finding the gems and magic”.

Raio, Rob Weber, is a Stanford graduate, celebrated producer, musician, DJ, eco-community steward, co-founder of the BaliSpirit Festival and father of 2.  He’s a played a key role in the evolution of the conscious scene on the island of Bali for over a decade, and in this episode shares his path of devotion to bringing conscious community together through music and movement.

In this episode, Raio shares about:

With a passion for movement and music since childhood, Raio has been on a path of expressive, embodied spirituality from a young age that has continued to deepen and re-imagining itself in endless possibilities of creative potential and purpose.

From Burning Man to Bali Spirit Festival, Raio and his music have been featured at influential conscious festivals around the globe. A resident DJ for the legendary ecstatic dances at the Yoga Barn in Ubud, Raio is passionate about Music Medicine for the dance floor, conscious community and connecting to source.

After 2 successful EPs, and decades of performing, recording and producing, Rob is currently working on his first debut full-length album. He has recently launched a project – Wakamaia.love with his beloved Sophie Sofree,  which is a platform for their offerings.

Rob and I would LOVE to hear from you.  Please comment below and let us know:

What is your #1 take-away from this podcast?

Please consider supporting us with a small monthly contribution.

This helps us to keep creating awesome FREE resources for You.

Thanks so much 🙏.for supporting us to create.  It truly means the world!

Let us know what you think, and please remember to leave us a review on Itunes.

Sign up for $50 off our Upcoming "Embracing Change" Retreat
SIGN UP TO RECEIVE THE GIFTCODE - SPACES LIMITED!

This website uses cookies to improve your experience while you navigate through the website. Out of these, the cookies that are categorized as necessary are stored on your browser as they are essential for the working of basic functionalities of the website. We also use third-party cookies that help us analyze and understand how you use this website. These cookies will be stored in your browser only with your consent. You also have the option to opt-out of these cookies. But opting out of some of these cookies may affect your browsing experience.
Necessary Always Enabled

Any cookies that may not be particularly necessary for the website to function and is used specifically to collect user personal data via analytics, ads, other embedded contents are termed as non-necessary cookies. It is mandatory to procure user consent prior to running these cookies on your website.

to our FREE Mini-Course

to help you Deepen your Practice, Find your Flow & Live Inspired 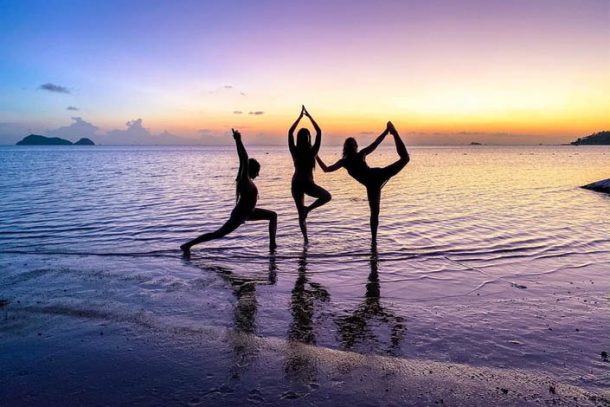 Yay! Thanks for Signing Up! Watch your inbox!